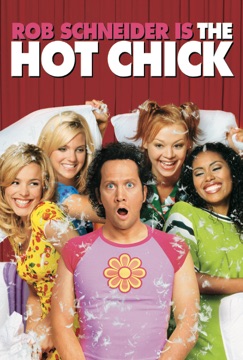 The hilarious Rob Schneider has been a gigolo. He's been an animal. And now a curse will make him something he's never been before -- a woman! Jessica Spencer is the hottest, most popular girl in high school. But she gets a big dose of reality when she wakes up in the body of a 30-something-year-old lowlife male (Schneider) and quickly discovers that trading on your looks isn't so easy when you're a girl who constantly needs a shave. How in the world can Jessica convince her friends (Anna Faris, Scary Movie, Scary Movie 2; Matthew Lawrence, Mrs.. Doubtfire; Eric Christian Olsen, Not Another Teen Movie) it really is her? And how can she change herself back into a teenage girl? The Hot Chick is a wild and wacky gender-bending comedy everyone can enjoy -- no matter what sex you are. 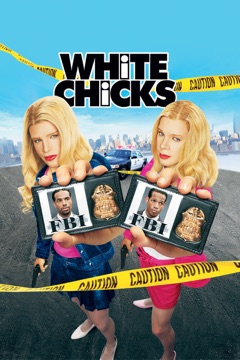 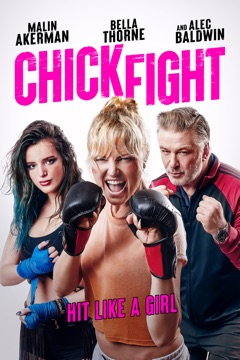 When Anna Wyncomb is introduced to an underground, all-female fight club in order to turn the mess of her life around, she discovers she is much more personally connected to the history of the club than she could ever imagine. 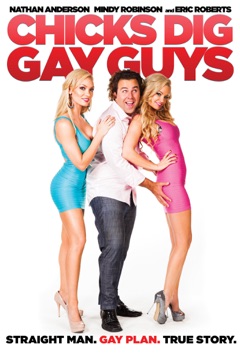 Lifelong friends Brad and Scooter think they know every trick in the book. Lately even their best pick up lines aren’t working. After another disastrous night Scooter has a revelation: Chicks Dig Gay Guys. If you’re the gay guy, you’re in! With his gay alter ego ‘Chancellor’ created Scooter discovers he can slip into a woman’s comfort zone with ease. When Brad uses Scooter’s new gay technique to pursue the girl of his dreams he finds himself caught in a web of lies and a world of trouble. 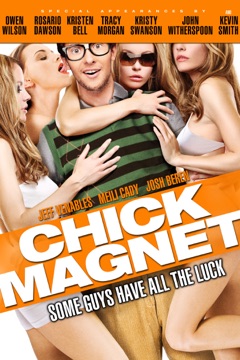 When Jen tosses her freeloader husband (Phil) out of her life, he crashes with two college buddies. Then the unbelievable happens; he and his friends come upon a life changing discovery – a magic shirt that guarantees them sex with all the women they can handle. While Phil’s friends pursue a daily diet of Maxim models and close encounters with Hollywood’s hottest (Rosario Dawson, Kristen Bell & Kristy Swanson), Phil schemes to use the shirt to win Jen back. Chick Magnet is an edgy comedy about truth, justice, and the American lay. 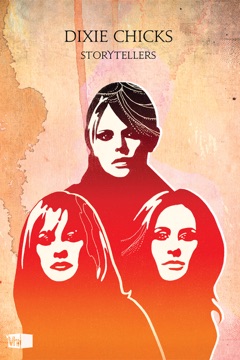 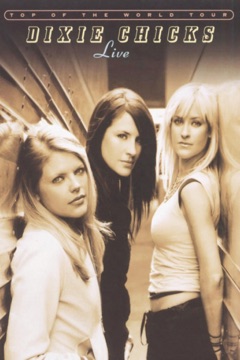 The Grammy Award-winning, multi-platinum selling Dixie Chicks launch their 2003 tour with Top Of The World Tour Live. This barn-burner of a concert features the hits "Goodbye Earl," "A Home," "Landslide," "Ready to Run," "Sin Wagon" and more. 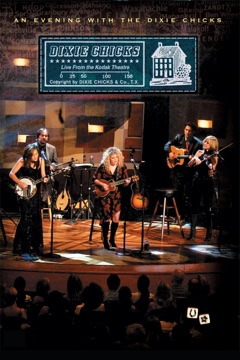 Concert Films
An Evening With the Chicks

Well into the success of their third major blockbuster CD, Home, comes the long awaited release of An Evening With The Chicks, the superstar group’s first ever home video. Recorded at the Kodak Theatre in Los Angeles just prior to the release of their Home CD, An Evening With The Chicks contains concert performances of the Home album in its entirety, as well as earlier fan favorites that helped make The Chicks a household name. Whether you’re a die-hard The Chicks fanatic, a recent convert, or simply a music aficionado wondering what all the fuss is about, An Evening With The Chicks showcases everything the group does best from their stellar musicianship and unique vocal sound to their engaging spirit and extraordinary ability to connect with an audience. If you’re wondering why their first two CD’s Wide Open Spaces and Fly sold over 10 million copies each and won a display case full of awards, and why the current Home CD is well on its way to becoming the group’s most successful recording ever, then spend an evening with The Chicks and you’ll get that and more. 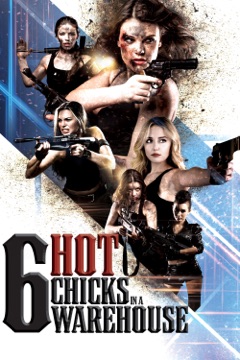 Adrian, an insecure fashion photographer decides he has had enough rejection, ridicule and being ignored by models. He decides to get his revenge by concocting a photo-shoot with six of the models who abused him. Only in this photoshoot – it’s survival of the fittest as he pits girl against girl in more and more extreme scenarios until all of them are dead! Only both Adrian and the other models are in for a surprise. 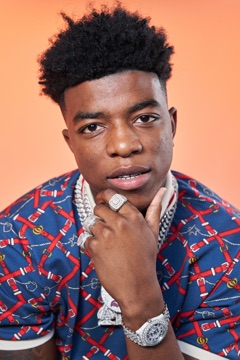 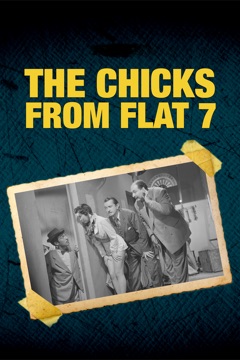 Comedy
The chicks from flat 7

Funny comedy where Manolín and Schillinsky, famous Mexican comedians, live countless adventures where magic is intertwined with adventure, romance and action, combined with songs and dances.